How Grapevine-Colleyville ISD Prepares Students for a Rapidly Evolving Future 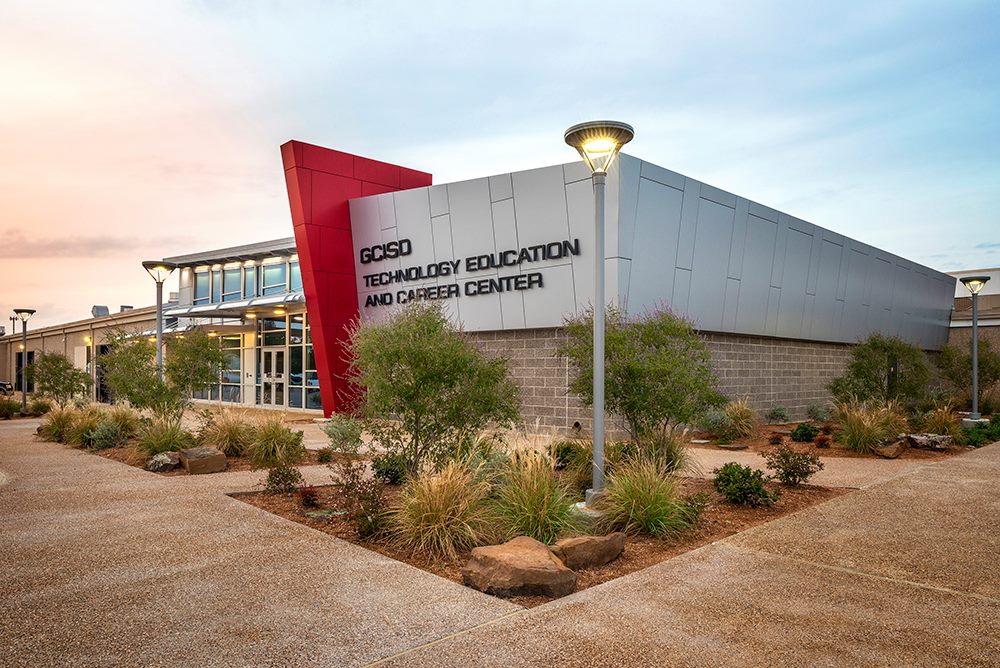 For most people reading this, the idea of Professional Video Games probably sounds absurd. Appealing, maybe, but outlandish. The kind of fairytale we wished for as children or warned our children against. And yet, today, eSports are a multi-billion-dollar industry with teams and competitors all over the world.

Including Grapevine, Texas: home of Belong Gaming and the Grapevine Guards.

The exponential advancement of technology and shifting tides of culture have done for video games what popular demand once did for traditional sports: created an industry that supports not only a small group of performers but a collection of supplemental careers, as well. And, while eSports didn’t exactly arrive overnight, the rapid growth of the industry reflects a much broader trend in our ever-evolving world. New jobs and career paths have begun to materialize at speed, and it’s become increasingly important to plan around that explosive growth.

Recognizing the emergence of eSports as a career and an avenue for college scholarships, leaders in the Grapevine-Colleyville Independent School District (GCISD) moved to establish teams for both Grapevine and Colleyville Heritage High Schools. According to the District’s website, the Mustangs won a PlayVS Rocket League State Championship in 2019, while the Panthers have recorded multiple League of Legends titles. Both schools faced off in the Rocket League championship in 2022, with Grapevine earning top honors just days ago. 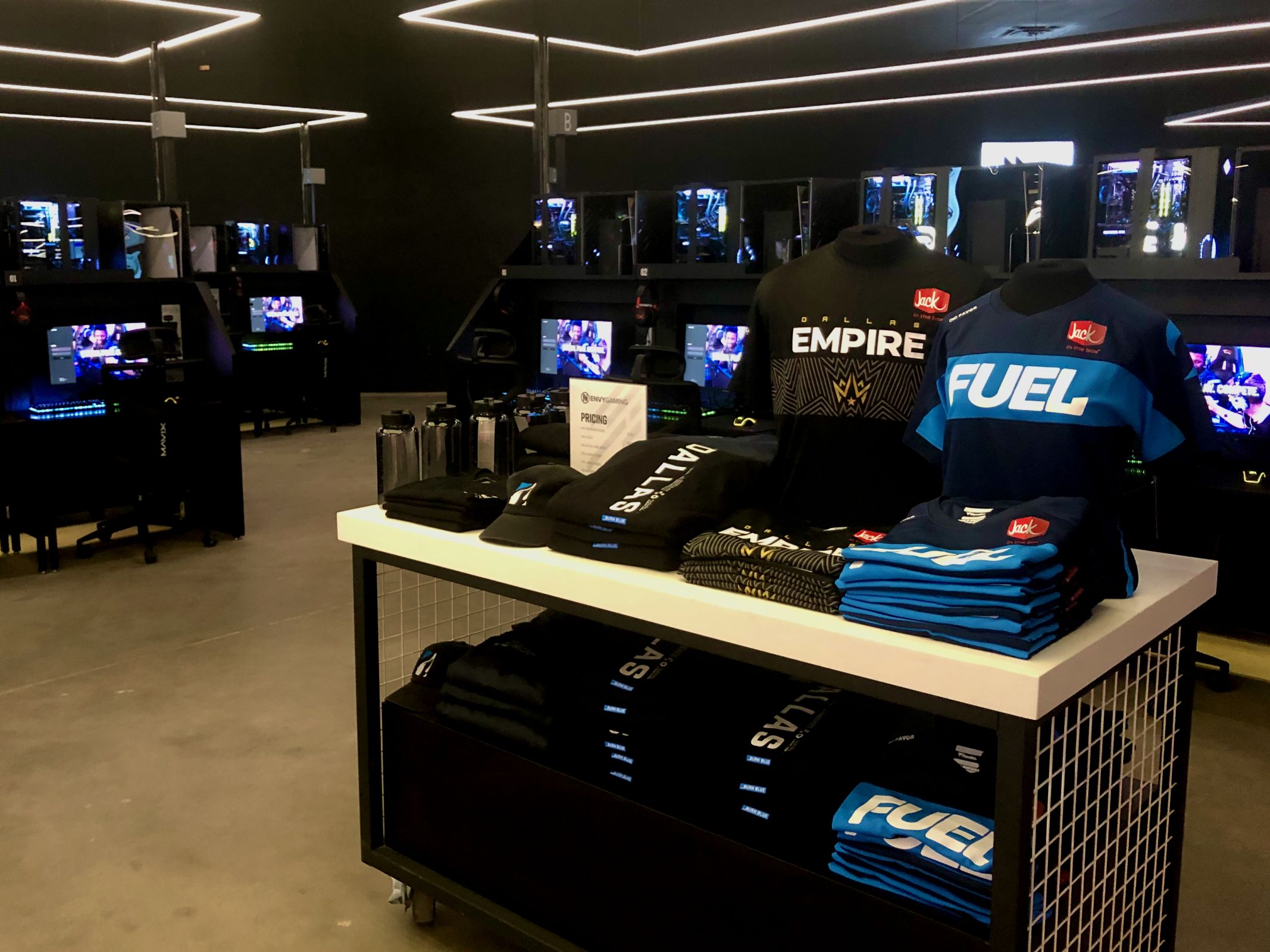 The benefits of that program vary, depending on who you ask, but it fits broadly within the strategic goal of the District’s Career and Technical Education (CTE) team: to equip students with skills they’re going to need regardless of what the future holds – things like teamwork, problem-solving, and social skills – alongside a supplemental set of career-specific experience.

Several years ago, DELL published a study that fueled the ongoing debate about education and STEM programs; claiming that the vast majority of jobs that would exist in 2030 hadn’t yet been invented. While that idea has been debated, at least a portion of the study rings true: we’re shifting toward a digital economy, and new breakthroughs have certainly spawned new career paths. But GCISD’s CTE Coordinator, Candace McGowan, isn’t worried.

“Most of those ‘un-invented careers’ have evolved from something that’s already here, or they’re an offshoot of something that we are already doing in our current economy. So what we focus on is, yes, we know that there will be changes in the future. We want to prepare students with the foundational skills that we can give them so that they can be successful,” McGowan said.

That preparation includes ground-breaking partnerships like the one GCISD launched with Belong Gaming, providing students a place to practice and host events while also supplementing the program with a portion of arena membership revenue. But eSports aren’t the only field of interest here in Grapevine. McGowan has 25 full-blown career paths to offer.

Enrollment in Career and Technical Education courses at GCISD clocks in around 4,500, although McGowan was quick to point out that those numbers count individual class attendance, not students themselves. Courses range from hands-on agricultural experience to clinical rotations at Baylor Scott and White Hospital, following in-depth criteria established by the Texas Education Agency. At the moment, the District offers 11 out of 16 clusters prescribed by the State, letting students explore fields like: 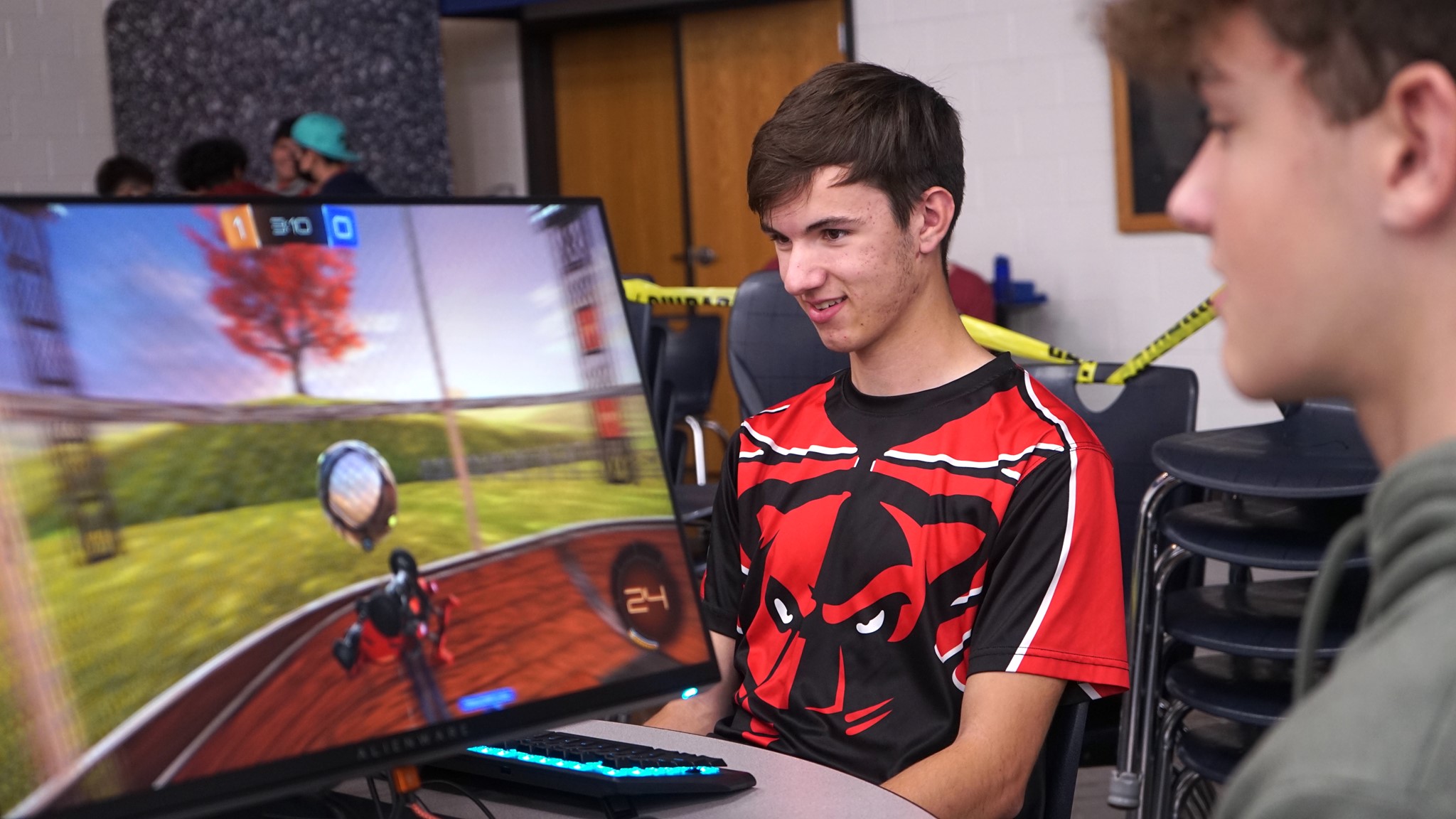 Each of those clusters equips students with certifications and experience in their desired field, preparing them to graduate and go on to college or enter the workforce as cooks, nurses, and IT technicians. Sometimes, both. McGowan and her team work to identify the fields that are of interest to students while also providing realistic pathways to employment.

“We work with a regional labor analyst called InterLink that helps us analyze what industries are evolving in our region and in our area, and then we work on building programs that students are interested in through those labor market needs,” McGowan said.

If that process sounds complicated to you, you aren’t alone. Career preparation is an ongoing process that begins at the Elementary level and continues with increasing refinement through High School.

At some point in every GCISD student’s career, they’ll sit down with a counselor to talk about what they love and what they’re good at. The District operates a series of “Go Centers” across its campuses, using career interest inventories and educational pathways to help students home in on the jobs and training that most appeal to them. Rather than trying to put student careers on rails, though, McGowan sees the system as a complex network of on-ramps and off-ramps that encourage exploration and cross-skilling until a student knows exactly what they want to do.

“At the elementary level, we’re exploring careers. The campuses are bringing in guest speakers and talking about ‘What do you want to be when you grow up? What are some skills that you might need?’ And then, in middle school, [students] have some different classes that they can take – in middle school – actually, for high school credit through career tech. And so, they start researching and identifying. They’re working with their counselors in their campuses on identifying what they’re interested in; they also have some career development activities,” she said. 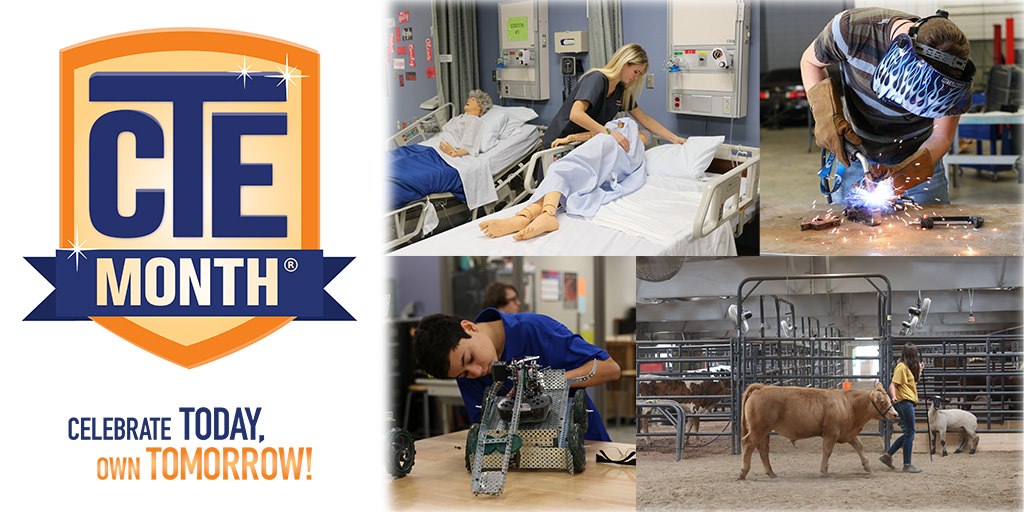 “They’re encouraged to pick a pathway for ninth grade. We don’t require them to stay in the pathway; the ninth grade is still a year to explore. They can take some Principles courses. In tenth grade, we’re starting to get a little more serious. And then, in eleventh and twelfth grade, they've usually decided on their pathway and they’re finishing their eleventh and twelfth-grade courses that are very specific to what they want to do.

“We are preparing them to walk out of here and get a job somewhere. But we’re also preparing them for education and all those other pathways that they might not necessarily have thought of; creative ways to go about it. Because we know college is expensive. Being able to have a higher-paying job that actually flows into the job that you’re interested in helps our students out a lot... so we still have record numbers of students going to some kind of post-high-school education, but where you see our programs weaving into that for our college-bound students is that they have actual, marketable skills and credentials. They can go work in that field while they’re in college.”

In a world that seems to be overhauled every few months, Grapevine students have a source of stability and preparation that primes them for success just about anywhere. Which bodes well for our City and its 4,256 business.

For more on Belong Gaming and the Grapevine-Colleyville Independent School District (including a few interviews with students at Timberline Elementary), listen to the latest episode of the Growing Grapevine podcast.

Dec 24 2022
Recently, I walked into a medical center and was met by an annoying light flickering above the receptionist’s desk. It twitched nonstop, resulting in an intense strobe light effect in the busy waiting room. When I commented about how difficult it must be to work with it, the receptionist responded...Continue Reading

Shifting Priorities: How Companies Are Navigating the Post-2020 Hiring Landscape

Dec 23 2022
The ability to attract and retain quality talent is typically the key determinant behind a company’s current and future success. While the COVID-19 pandemic hasn’t changed this, it has shifted the overall talent landscape, forcing employers to evaluate new talent geographies in different ways. This piece explores the various talent-relate...Continue Reading

Amid Rebound, U.S. Regains Position as World Leader in FDI

Dec 22 2022
Apair of studies shows the U.S. at the top of the rankings for foreign direct investment (FDI) behind a surge of Asian and European investment in technology, chemicals, information and communication, and financial services. According to Kearney’s Global Business Policy Council’s 2022 Foreign Direct Investment Confidence Index and for the tent...Continue Reading