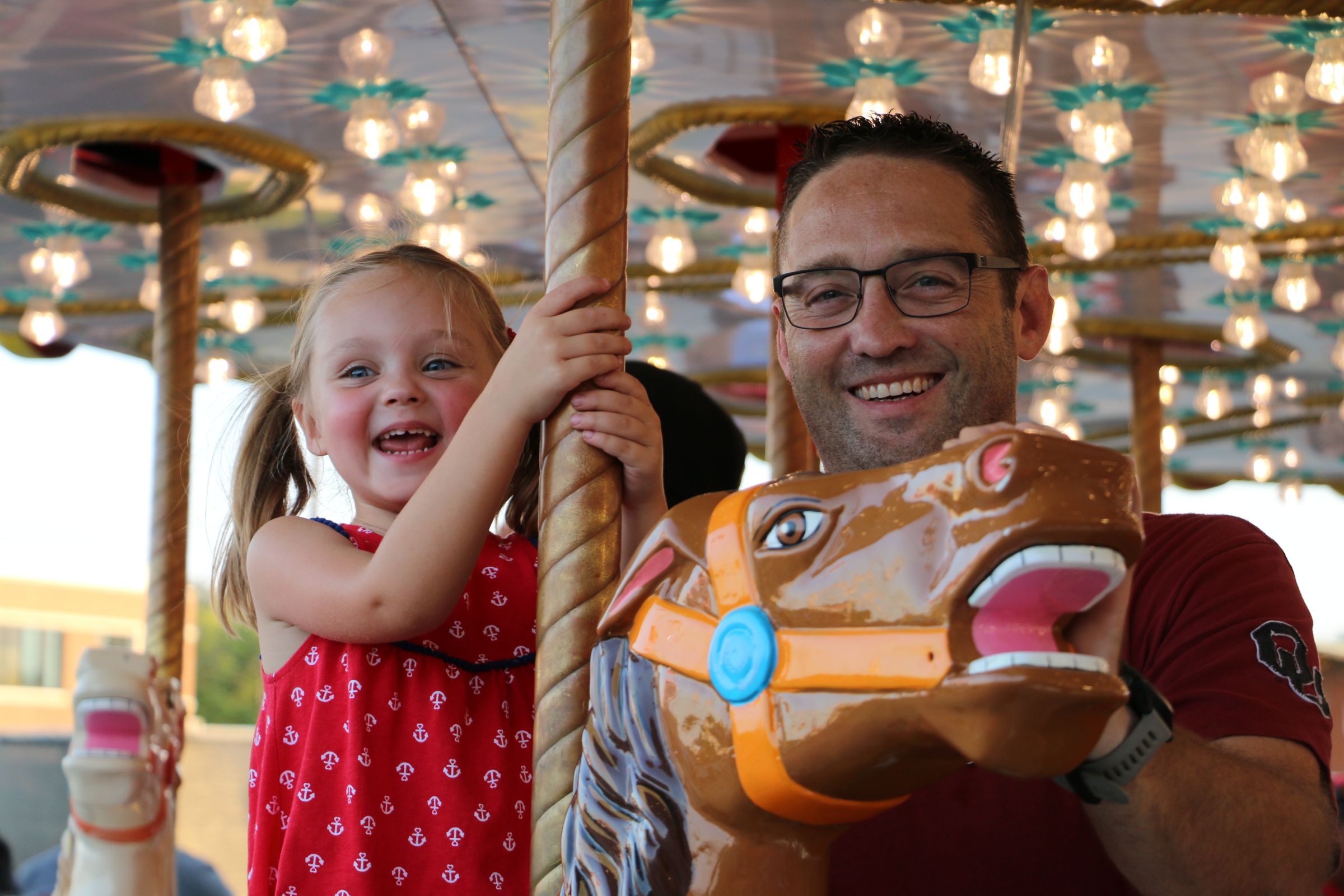 Ask anyone here in the City of Grapevine and they’ll tell you: things look a little different here than they did a few decades back. Some of the more tenured residents will talk about a “transformation” that took place over the course of about 40 years. We prefer to think of it more as a fulfillment.

The suburbs between Dallas and Fort Worth started to expand rapidly in the 1970s, booming well into the 2000s and continuing to grow at a healthy clip today. For communities like ours, that momentum presented an important opportunity to look forward. As project proposals started to pour in, City Council recognized that a unified vision of the future was essential.

Here’s how that realization shaped one of DFW’s most recognizable destinations.

“We Need to Get a Handle on This”

Sharron Rogers moved to Grapevine in 1975 and found herself on the Planning and Zoning Commission just four years later. Shortly thereafter, she was elected to City Council where she still serves today. As she recalls, the completion of an international airport just down the road from Main Street drove a wave of development interest into City Hall. Most of the professionals expected Grapevine to become like every other city in the area, stocked with industrial buildings, homes, and apartments. But at the time, the City had no comprehensive guidelines to shape all that development. 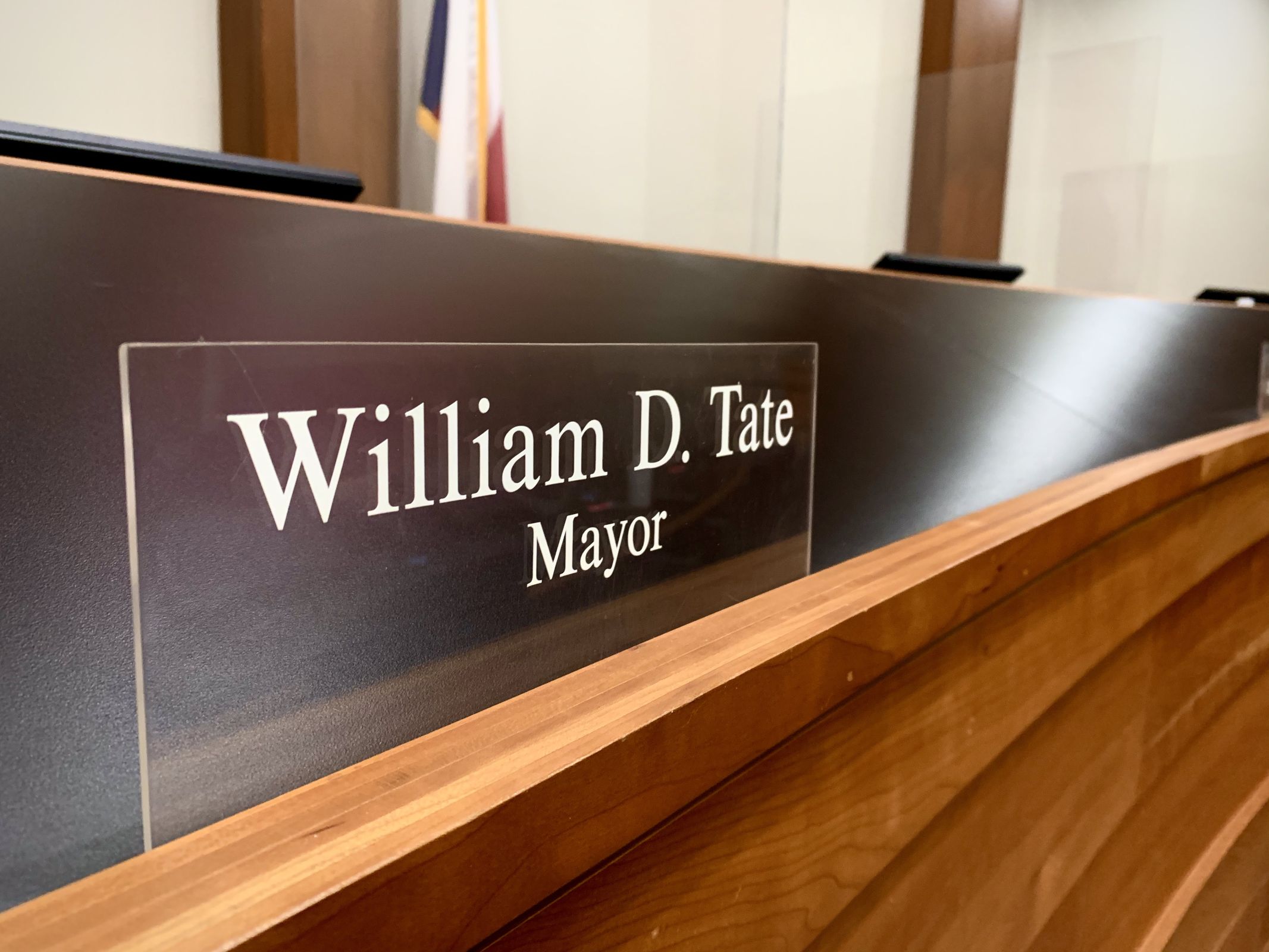 And, more importantly, its citizens wanted something different. They seemed disinterested in industrial uses and concerned that poor planning could create inefficient and confusing neighborhoods that forced single- and multi-family developments into close proximity without any real strategy.

“Mayor Tate, in his wisdom, said ‘we need to redo the zoning ordinance and get a handle on this,’” Rogers said. “So that is what we did; hiring the foremost scholars in the country to assist us on the legal side as well as on the professional planning side. The Comprehensive Ordinance and Master Plan that we created were awarded by the American Institute of Certified Planners the Award for Excellence in Planning the year that we adopted it.* We were the only city that achieved that designation in that timeframe.

“It has served us well throughout the years and guided this City... and the result is the City that we have today.”

To be fair, Grapevine has seen plenty of development that wasn’t prescribed in the original Master Plan. For starters, the City installed 57 miles of fiber optic cable a few years ago; the kind of project no one could have envisioned before the widespread adoption of the internet. But, more importantly, the comprehensive ordinances that charted Grapevine’s course back in the 1970s and 80s were just that: a road map to success. There to guide the journey, not replace it.

“They had the opportunity to envision: ‘What could the future be and what do we want it to be?’ And they put that into a zoning map that has been relevant for, I guess, probably thirty-five or forty years now,” said City Manager Bruno Rumbelow. “And then there’s the fact that we’re in the middle of a thriving metropolitan area with an airport that’s in our City limits. And the fact that the world is what it is and so the market sort of drives development. So on – not parallel tracks, but close to it – you have both what they envisioned at that time and then you have the market that’s developed since then. This community has grown and changed quite a bit, obviously, in the last 40 years.” 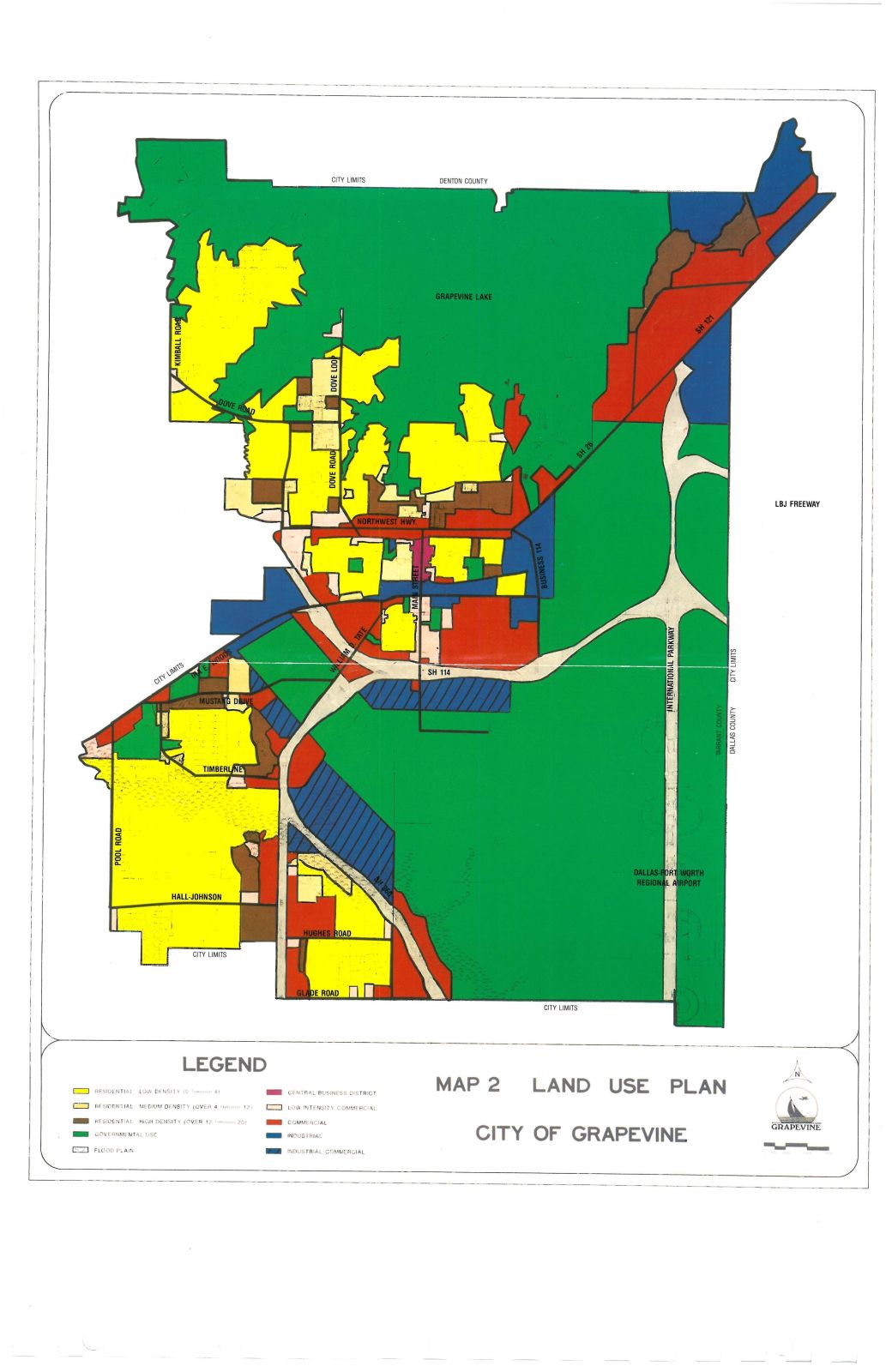 All that change followed a pattern loosely prescribed by the original master plan and the cascading updates and ordinances it created. Together, those documents created tangible lines into which developers could color: jumping from roughly 20% developed in the 70s to well above 90% built-out today. The Master Plan is the reason Grapevine has so many high-density developments clustered together near points of high accessibility. The reason landmark projects like Paycom or Grapevine Mills Mall had a place to land when the time was right, even though the history of the City itself stretches back over a century.

“Grapevine pre-dated the adoption of the comprehensive plan, so there was quite a bit of development that had already occurred,” said Planning Director Erica Marohnic. “In a way, it was trying to re-steer the direction of where [the City] was going.

“I think that, over time, we followed the plan quite closely. It talks about mainly a Centers or Nodal type of development, combined with a corridor type of development. So that means concentrating your more intense uses – your commercial, industrial uses – at the corners, and then along certain designated thoroughfares or arterial roadways. And then anything else that’s less intense – the residential, the more minor commercial – would be either in between all the thoroughfares or nodes or just away from them.”

Keeping Up with the Times

Perhaps the only thing those leaders couldn’t predict years ago was how successful their City would become. While the initial Master Plan pared down the area set aside for Industrial use and focused on the efficient placement of businesses, a look at the old zoning map reveals a few important differences. Chief among these is the revival of an area now referred to as the Transit District Overlay (TDO); a section of the City immediately surrounding the new commuter rail station on Main Street.

Early projections saw the old Cotton Belt Rail line as a hub for shipping and manufacturing; the sort of business one might expect to find around freight train rail yards. But, while the occasional freight train still rumbles down the tracks here in Grapevine, that area was completely transformed by the multi-million dollar project installed to compliment the TEXRail station built there between 2016 and 2018. Together with the decades-long development of the state highway system that comes together just a few miles South and East of that station, those changes represent a Grapevine even more vibrant and enticing than the original Master Planners envisioned.

“With the success of South Main Street and its expansion – everything that was occurring along 114 – it made sense to transition to something less intense and more entertainment-based, or piggy-backing off the success of the historic township and Main Street. All those Entertainment and Hospitality type uses,” Marohnic said. “That area is a gateway into our community. You want to have something that says ‘Hey, welcome to Grapevine. We’re a great place to be. Come visit us often, or come live here.’ If the first thing you see off the highway or those exits is an industrial warehouse or the back end of trucks? That’s probably not the most inviting scene to set the table; to invite people to the table.”

Make no mistake, inviting people to a well-set table is a time-honored tradition in Grapevine. Many of the projects that have come to define the market in recent years chose to locate here specifically because of the table-setting that preceded them. All of the best things about the City became even more visible as companies started to succeed here.

“From a Corporate standpoint, as those folks who were making location decisions made them, they understood where we were in the metroplex. What our proximity was to the airport. The fact that we’re between, you know, the major urban centers of Dallas and Fort Worth,” Rumbelow said. “And I think you cannot underestimate the fact that they knew that because of the things that preceded them: ‘if they’re successful there, I can be successful there...’ I see that, very much, in a holistic and linked way.”

For more on Grapevine’s dramatic growth and continuing success, check out the most recent episode of Growing Grapevine; our podcast about the people and policies behind one of the most unique communities in Texas.

*A paper copy of this award was not available from the City planning department and the Texas chapter of the APA does not retain records of awards from the 1980s, but a similar award was presented to the City in 1996.

How Companies Are Bridging The Gap Between Profitability & Purpose

Jun 2 2022
Today, consumers, investors, and even employees are expecting more out of the companies they support. It doesn’t take much browsing on social media to read about brands that have earned widespread ire for falling short. About half of all consumers admit to publicly skewering businesses. Even if those brands ar...Continue Reading

Crunch Time in the Construction Industry

May 25 2022
It’s no news that lingering supply chain disruptions and inflationary pressures have forced project teams across the U.S. to shake up their procurement and delivery processes. The projects of today are rife with risk, as supplied materials’ lead times and pricing have proven to be no longer as reliable a...Continue Reading

How to Effectively Hire During the New Normal

May 24 2022
The way businesses in the industrial sector approach hiring new employees has changed. Companies can no longer rely on posting a job ad and sitting back to wait for resumes to flood in. With unemployment rates at an all-time low after the advent of the Great Resignation, the best candidate...Continue Reading