Oklahoma City-based Paycom will occupy approximately 14 acres of the City of Grapevine property and will be located across from Kubota’s North American headquarters. Paycom plans to begin with a new, single building and currently expects to expand to several hundred employees before eventually expanding its physical footprint to accommodate approximately 1,000 well-paying positions. Paycom felt that Grapevine would be an ideal location to continue its growth in Texas and consolidate some of its current smaller operations. The transaction is subject to customary diligence and inspection by Paycom and receipt of certain approvals.

Paycom, ranked second on Fortune magazine’s 2017 100 Fastest-Growing Companies list of domestic and foreign publicly traded companies and in the top five of Forbes Fast Tech 25 list of fastest-growing publicly traded technology companies for 2017, was founded in 1998 by Chad Richison. Paycom has received multiple honors including being named one of America’s Best Midsize Employers in 2018 by Forbes magazine. For three out of the last five years, Paycom’s leadership development training programs have earned the company distinction among HR.com’s Leadership 500 and LEAD awards. Since 2015, Paycom has ranked among the 500 fastest-growing technology, media, telecommunications, life sciences and energy tech companies in North America on Deloitte’s Technology Fast 500™. Paycom ranked No. 28 among large businesses on Glassdoor’s 2015 Best Places to Work in the U.S. after earning similar distinctions by the popular career website in 2013 and 2014.

“From its inception, Paycom has had deep roots in the great state of Texas, and expanding our presence here was the next logical step,” said Paycom’s founder and CEO, Chad Richison.

Paycom will complete its design and site planning for the new Texas operations center in Grapevine this summer and will begin construction in 2019, with plans to occupy the new facility in 2020.

As a leader in payroll and HR technology, City-based Paycom redefines the human capital management industry by allowing companies to effectively navigate a rapidly changing business environment. Its cloud-based software solution is based on a core system of record maintained in a single database for all human capital management functions, providing the functionality that businesses need to manage the complete employment life cycle, from recruitment to retirement. Paycom has the ability to serve businesses of all sizes and in every industry. As one of the leading human capital management providers, Paycom serves clients in all 50 states from offices across the country. 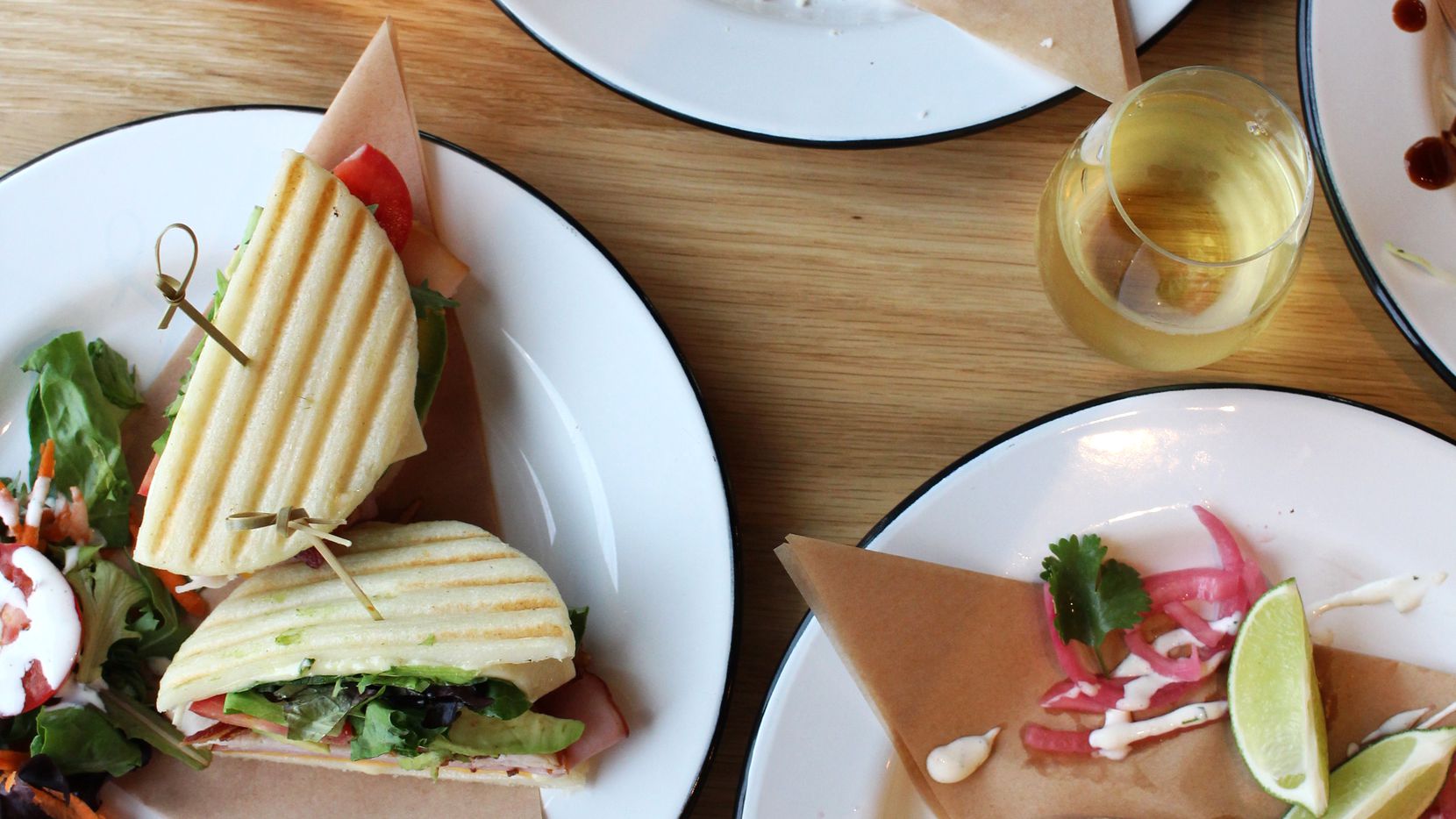 Jun 18 2020
Harvest Hall, the coming-soon food hall inside downtown Grapevine’s Hotel Vin, has announced four of its seven culinary concepts ? Arepa TX, Chick & Biscuit, Four Sisters: A Taste of Vietnam, and Spuntino ? all expected to open this summer. Each of the restaurants is already local and family-owned-and-operated, and ther...Continue Reading

Jun 18 2020
The Application submittal period begins June 22, 2020 at 10 a.m. and ends July 1, 2020 at 6 p.m. Please take this time to read over the requirements and documentation that will be necessary to complete your application.Continue Reading